The Southern Rock Lobster (Jasus edwardsii) is wild caught from the Southern Ocean, off the coast of South Australia. The species prefer to live in a variety of reef habitats ranging from shallow rock pools to the Australian Continental Shelf at 275 metres.

The Southern Rock Lobster has a superb taste and texture due to the nutrient-rich, cold, pristine waters of the Southern Ocean. The slow-growing lobster species has a sweet, delicate but firm white flesh, which makes it perfect for sashimi. 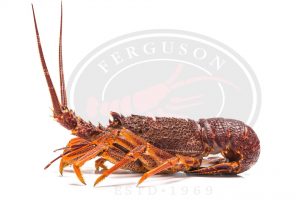 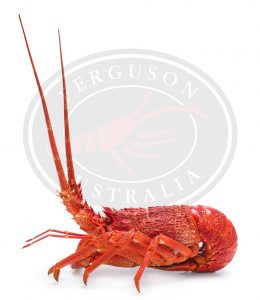 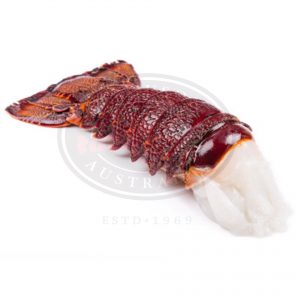