The Ferguson Australia Group is 100% Australian owned and operated by the Ferguson family who are based in South Australia.

Mori Seafood is based in Port Lincoln,

South Australia that processes and supplies a wide range of premium seafood products within Australia and globally under the Mori Seafood brand. Port Lincoln is home to the largest Southern Bluefin Tuna fishing fleet in the southern hemisphere.

Mori Seafood processes approx 1000 tonnes of deep sea golden ocean jacket and approx 800 tonnes of tuna each year. A portion of the tuna is under the MORITuna label. The vacuum packed Southern Bluefin Tuna is primarily sold to high-end restaurants around the world and has become the flagship of the Mori Seafood products range, complementing the core business of live lobster, ocean Jacket and tuna processing. 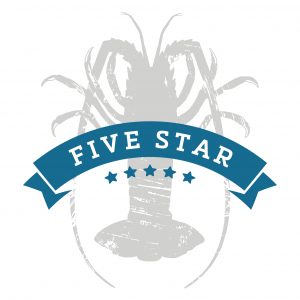